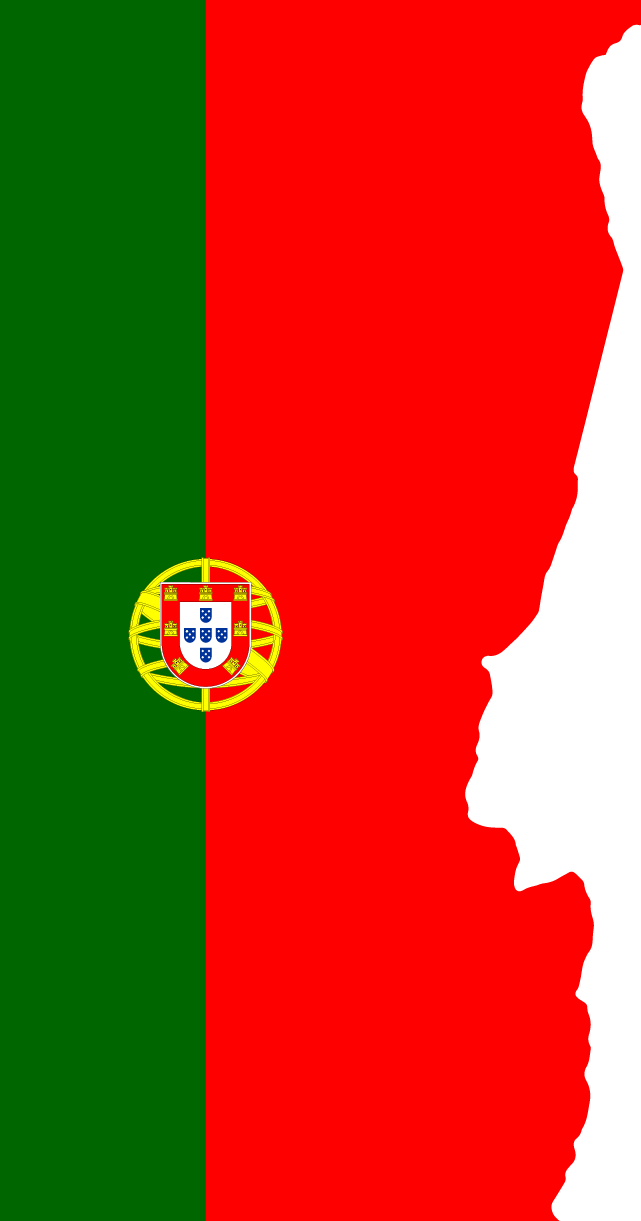 Portugal is writing new pages of its history. Innovation, talented people and leading companies are building a new country.

Think Portugal as a symbol of high technology, high quality products, a place to invest or to live in.

Changing from tradition to innovation. The structure of the Portuguese economy is based on the services industry. A big change is underway in manufacturing, moving our economy from high dependence on traditional sectors to those of larger incorporation of technology. ‌

Gateway to the world

Portugal is a gateway to a 250 million Portuguese speaking market, which is responsible for generating an annual GDP of 1.6 billion euro. In the West Coast of Europe, Portugal’s strategic position makes business easy whether you go West or East. ‌ ‌

Portugal connects people and businesses with the finest communications systems and logistic infrastructures. For different goods, services or just ideas, Portugal has the speed you need. ‌ ‌

Portugal has a strong pool of skilled and talented people. The country has its most qualified generation and is boosting its scientific work.

Save time and money

Doing business in Portugal is easy and financially beneficial. It takes an average time of 46 minutes to set up your company with a wide range of services available through the internet.

The nine Member States of CPLP are: Angola, Brazil, Cape Verde, Equatorial Guinea, Guinea-Bissau, Mozambique, Portugal, S. Tome and Principe and Timor-Leste. There are also Associated Observer Countries. Portuguese is the official language in nine countries, in a total to 280 million inhabitants 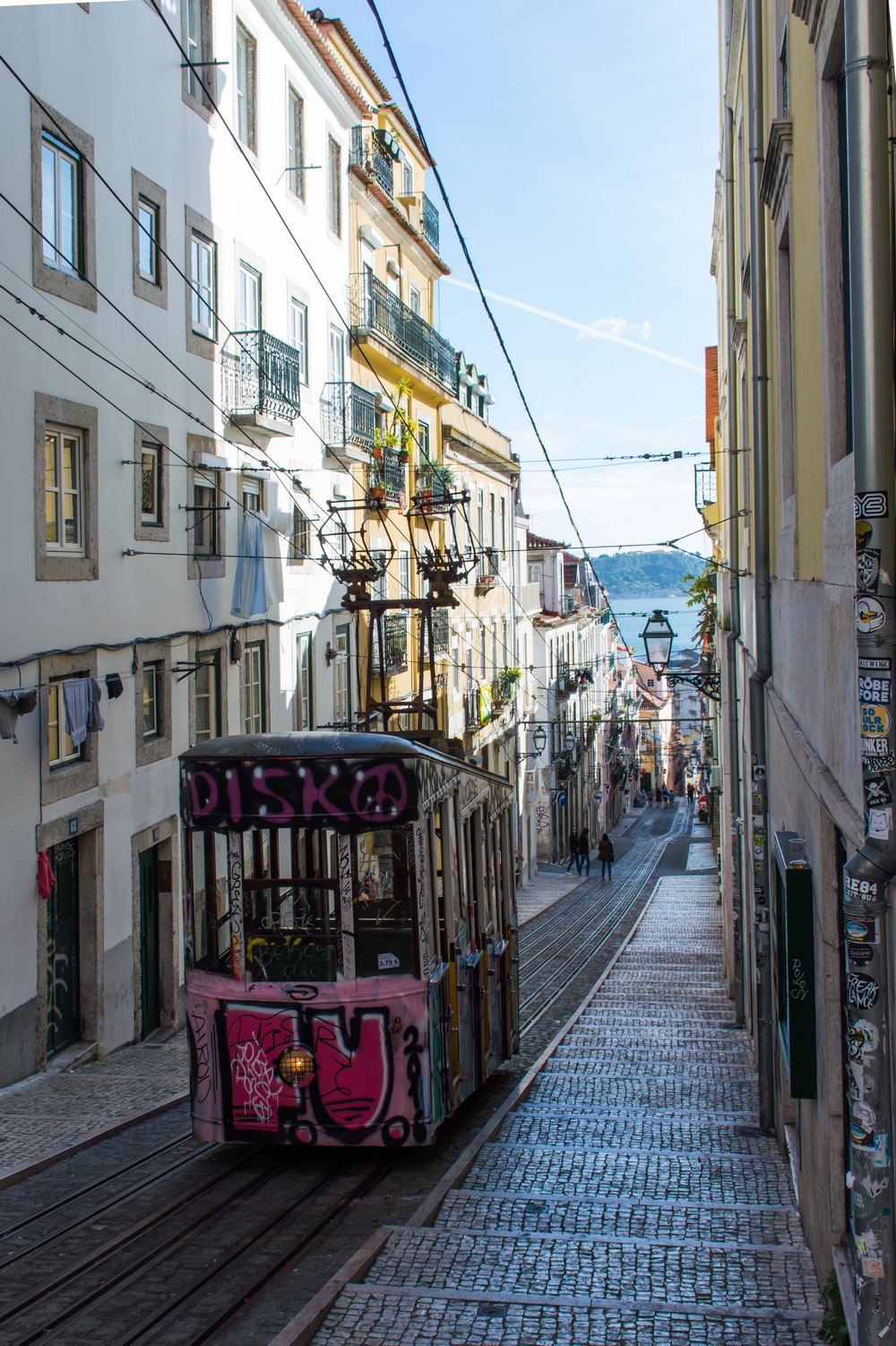